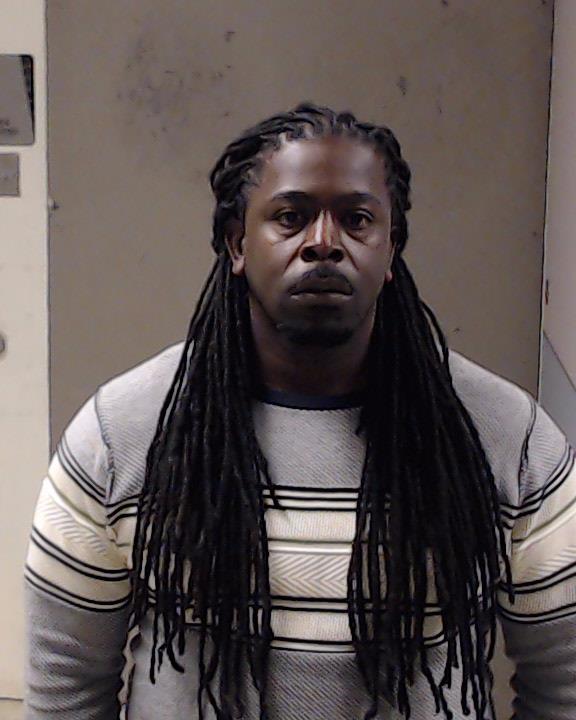 DECATUR, GA- DeKalb County District Attorney Sherry Boston announces a conviction by jury trial in the case against a Stone Mountain, Georgia man accused of repeatedly sexually assaulting a young relative. Jurors returned guilty verdicts on Oct. 29 against 34-year-old Zachery Myers on charges of Rape, Child Molestation, and multiple counts of Incest and Aggravated Child Molestation.
The charges against Myers date back to 2016 when the female victim, then 11 years old, was in the Defendant’s care at his Stone Mountain home. According to the investigation, Myers sexually assaulted the child on multiple occasions. When the child returned to her mother’s home, she disclosed the abuse.
Myers stood trial in October 2019, resulting in a hung jury. In 2020, Myers began violating the conditions of his bond and made telephone contact with the victim, bribing her with money and gifts to recant the initial statement of abuse. Despite the victim’s recantation, the jury found the evidence in the case strong enough to convict Myers on all counts.
DeKalb Superior Court Judge LaTisha Dear Jackson sentenced Myers to three consecutive life terms plus 20 years in prison.
The case, assigned to the District Attorney’s Sexual Exploitation and Crimes Against Children (SECAC) Unit, was prosecuted by Senior Assistant District Attorney Alana Driscoll, Deputy Chief ADA Mirna Andrews and Senior ADA Tabitha Pazmino, with assistance from DA Investigator Solomon Bibbs and Victim Advocate Jennifer Thompson. Detective C.B. Harris of the DeKalb Police County Department led the initial investigation.
Post Views: 1,357
Share. Facebook Twitter Pinterest LinkedIn Tumblr Email
On Common Ground News