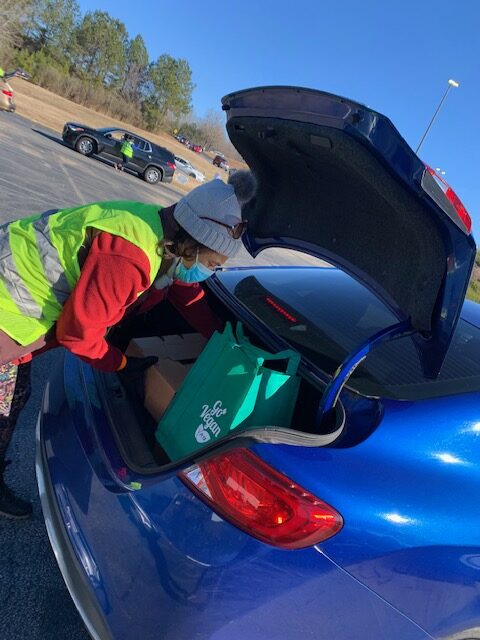 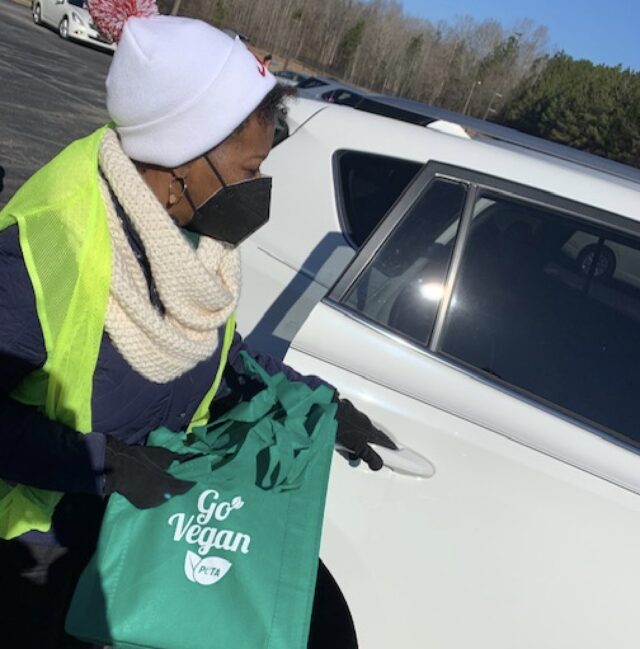 The King’s Table will be open on Saturdays, 10 a.m. to noon, on New Birth’s campus, 6400 Woodrow Road., Stonecrest.  Photos by Kelly Jordan