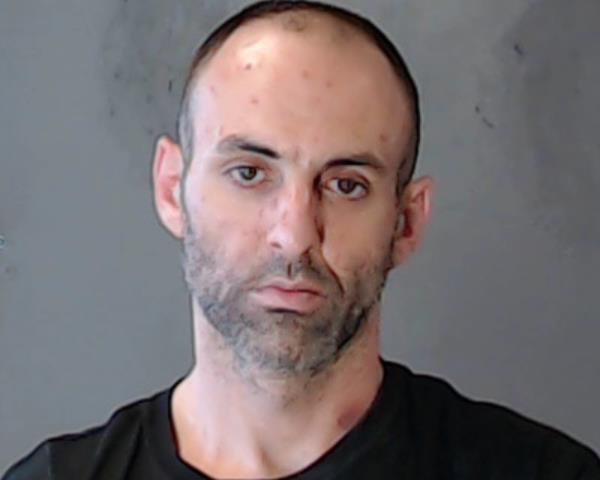 The DeKalb County Sheriff’s Office Fugitive and S.W.A.T. Units have arrested a suspect in the murder of a man on Nov. 5 in Decatur.

Atlanta resident Vladimir Shaulov, 39, was wanted on a felony murder charge in connection with the shooting death of Frank Moore.  According to authorities, Shaulov is accused of shooting Moore several times during an incident at a residence on Fair Lane in Decatur, causing his death.

Following an extensive search, DeKalb Sheriff’s investigators and the S.W.A.T. unit located Shaulov at a business in Decatur, where he was taken into custody without incident and transported to the DeKalb County Jail.